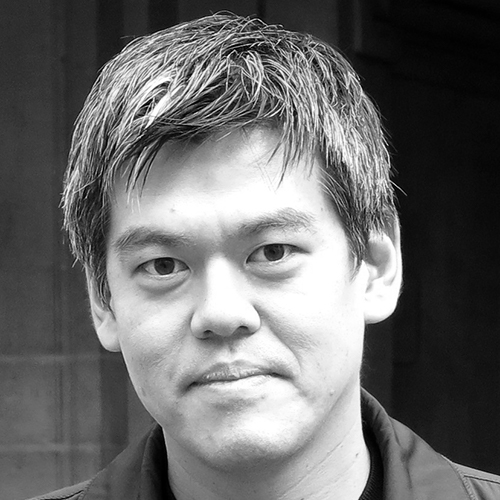 Class 1 registered architect (Japan) and director at Shigeru Ban Architects Europe in Paris which leads European and Middle Eastern activities of the office. Taro joined Shigeru Ban Architects Tokyo in 2004. Here he was involved in competitions and the realization of projects, such as the Nicolas G. Hayek Centre, Swatch Group Japan HQ, Tokyo, Japan and the Seikei University Information Library, Tokyo, Japan, 14th Street Hotel NY, NY, USA, the Aspen Art Museum, Aspen, Colorado, USA and the TDIC Headquarters, Abu Dhabi, UAE. During the year of 2007 – 2010 he worked on multiple projects in the Middle East countries, gained his experience and understanding of the local culture and construction methods. He became Senior associate at Shigeru Ban Architects in 2008 and moved in this position in 2011 to their Paris office. Here he became in 2013 Director of Shigeru Ban Architects Europe, responsible for projects such as the new Headquarters for Swatch and Omega in Biel Switzerland which is characterized by highly innovative use of glue laminated timber and digital fabrication technologies.