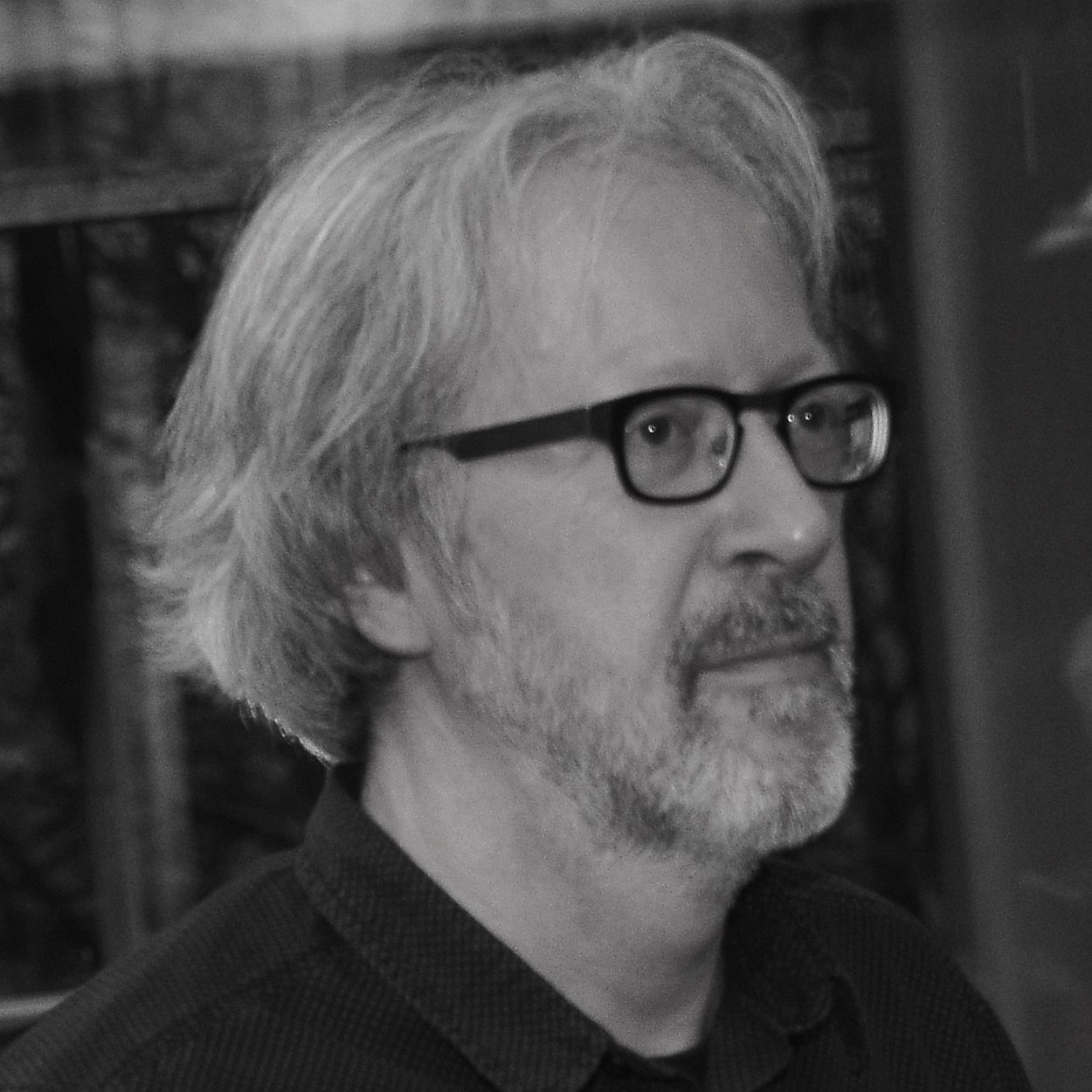 Mario Matthys is an architect and spatial planner with 36 years of experience as an urban planner/designer and (urban) innovator in the city of Ghent. He was involved in residential and mobility planning and specialized in urban renewal projects, and organized several architecture competitions. He was part-time city architect for public safety issues related to buildings. In combination with his computer science education, he launched CAD and (3D)GIS in the city of Ghent in the 1980s. Since the 1990s, he has been working as a 3D/4D/VR/AR/MR/XR pioneer, coordinator and promoter in a municipal context (European ERDF project innovation 2009-2014).

As president of the Flemish GIS association FLAGIS, he was a prominent GIS/GEO promoter in Flanders. He was a part-time lecturer in the Master of Urban and Spatial Planning at the Hogeschool voor Wetenschappen en Kunst in Ghent and Brussels, and acted as a member of many juries. Innovation results were vulgarized in hundreds of lectures at home and abroad. Thousands of citizens and researchers around the world were given demos in 3D C.A.V.E. and VR/AR/MR/XR technology. This resulted in 10 awards/nominations at the frontier of innovation and cocreation. On the basis of a “special PhD fellowship” from FWO (Research Foundation Flanders), he will complete a Joint PhD “Science Geography UGent and Interdisciplinary Urban Studies VUB” in 2023.