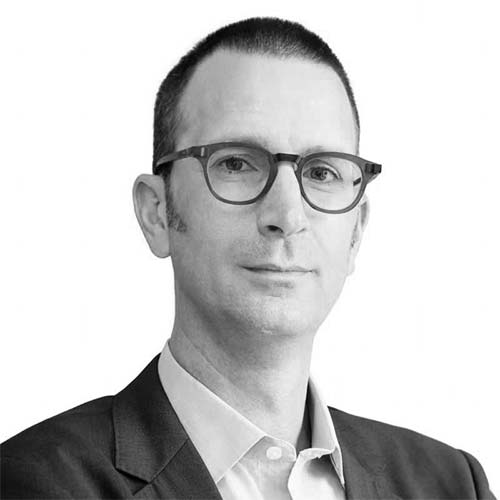 Skidmore, Owings & Merrill (SOM) are a collective of architects, designers, engineers and planners working together to build a better future. The firm is responsible for some of the world’s most technically and environmentally advanced buildings and significant public spaces. Their approach is highly collaborative, and its interdisciplinary team is international. Working from a network of creative studios across the globe, SOM are able to apply international expertise at a local level.

A design director in SOM’s New York office (Skidmore Owings & Merrill), Kim Van Holsbeke has more than 20 years of experience. Educated in Belgium, Van Holsbeke brings to his design work a European sensibility based on the importance of a well-crafted public realm. Joining SOM’s Washington, D.C. office and later moving to New York, Van Holsbeke developed his interest in the kinds of large, complex projects for which SOM is well-known.

More recently, Van Holsbeke has brought his holistic approach to mixed-use projects in Latin America and the Middle East. Cuadrante Polanco in Mexico City, a new 10-million-square-foot mixed-use “live-work-play” development, is an example of a vigorous design in a city undergoing a rapid transformation. BBVA Operations Center in Mexico City, a recipient of the Good Design is Good Business Award, demonstrate his intuitive exploration of how to create high quality spaces.

Van Holsbeke’s wide knowledge of the complexity of urban real estate and his deep understanding of the development community are an invaluable asset for his clients and colleagues. Intrigued by the challenge of designing memorable, human-scaled, mixed-use projects, Van Holsbeke’s studio thrives within SOM’s multi-disciplinary approach to large-scale planning and design.