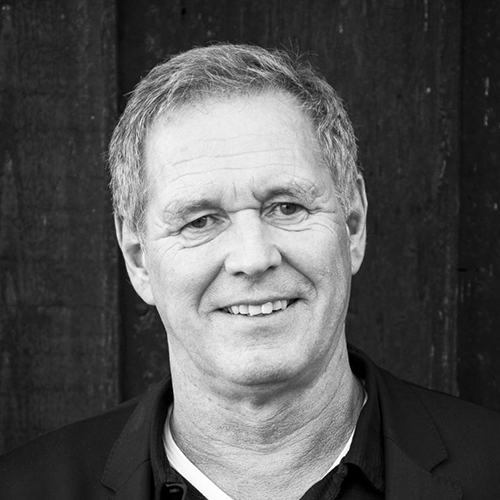 Architect Kim H. Nielsen is Founder and Principal of 3XN. Since the start of the company in 1986, Kim H. Nielsen has been the creative driving force behind 3XN. He functions as the creative director and has overall responsibility for the architectural quality of 3XN’s work from the idea to the final result. He graduated from Aarhus School of Architecture in 1981 and has been a prominent figure in Danish and international architecture since then.

Kim Herforth Nielsen is the architect behind many of Copenhagen’s most distinctive buildings, such as Royal Arena, Den Blå Planet – Denmark’s National Aquarium, UN City, and Ørestad Gymnasium. He has been involved in all of the practice’s major international projects, including the Quay Quarter Tower in Sydney, Museum of Liverpool, Muziekgebouw Concert Hall in Amsterdam, IOC Headquarters in Lausanne, the New Sydney Fish Market, The Waves in Toronto and many more.

In 2007 3XN established GXN, an internal innovation unit, whose mission is to collect and apply the latest knowledge on materials and new technologies to the studio’s architecture.

Kim H. Nielsen is often called upon as a jury member in International architectural competitions and as a lecturer at art academies and universities around the world. Since 2013 Kim has been chairman of architecture committee at Danish Arts Foundation.