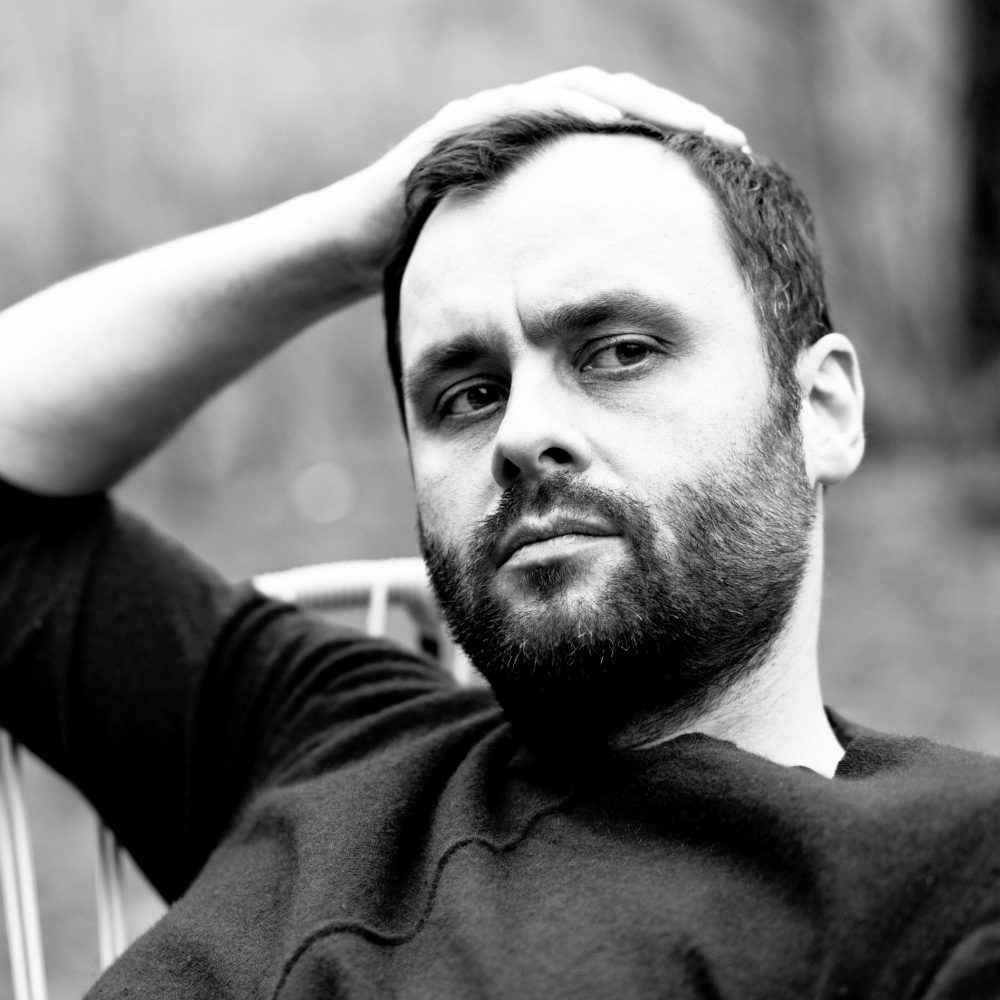 Johannes Robbrecht is a partner at Robbrecht en Daem architecten. He has a degree in civil engineering-architecture at the University of Ghent.

Founded in 1975 by Paul Robbrecht and Hilde Daem, architectural firm Robbrecht en Daem architecten has developed a mature body of work that can hold its own on the international stage. The wide-ranging, international portfolio comprises an impressive number of architecture and infrastructure projects, interiors and landscapes. The constant quality of the realisations is always the result of a precise architectural vision that has characterised the practice from the start and that to this day forms the basis of a meticulous project approach.

In 2002 Johannes Robbrecht joined the team of Robbrecht en Daem architecten. In 2012 he became a partner. In 2016 more than 40 staff members are working on a growing portfolio of large-scale commissions and infrastructure projects, often in urban environments with complex programmes, instructions as well as client and partnership structures. Large collective housing developments in the city centre or the suburbs alternate with office and care infrastructure. The firm has carried out several projects in the public space. Robbrecht en Daem architecten recently realised several archive buildings in Belgium and abroad.

The team knows how to combine the dynamism and complexity typical of this sort of commission with the spirit of the founding duo’s design practice: consistently working on an architecture that presents itself discreetly and modestly.