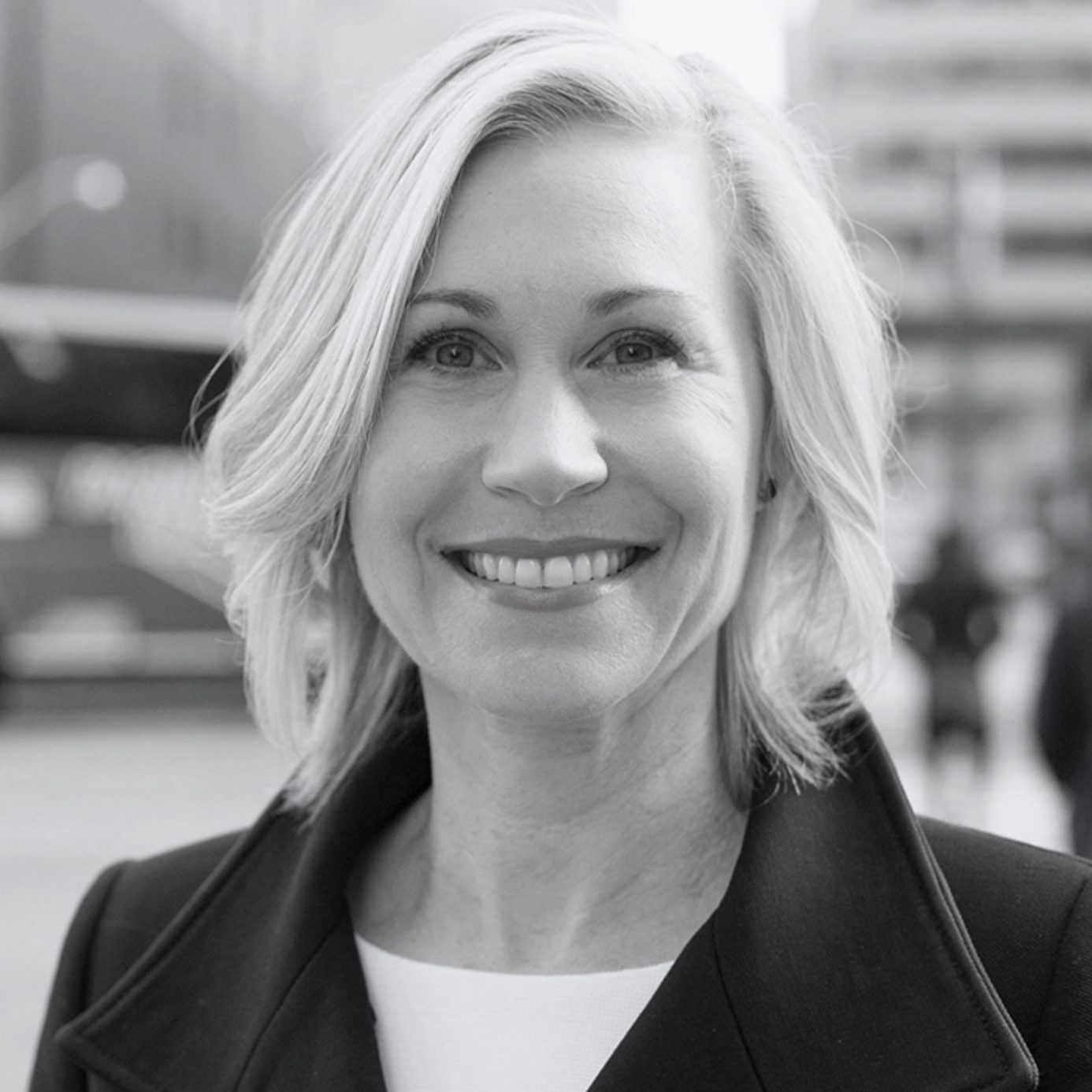 Jennifer Keesmaat founded The Keesmaat Group in 2018, working with corporate and political leaders to advance change in cities around the world. The Keesmaat Group has conducted recent work in the UK, Australia, Singapore, Abu Dhabi, and Vancouver with governments, municipalities, government agencies, and NGOs.

Jennifer is an urban planner passionate about creating places where people flourish. Named one of the “most powerful people in Canada” by Macleans, one of the “most influential” by Toronto Life, and one of the top Women of Influence in Canada, she spent five years as Toronto’s Chief City Planner, where she was celebrated for her forward thinking and collaborative approach to city-building.

Over the past fifteen years, as a founding partner of the Office for Urbanism and subsequently Dialog, Keesmaat worked in municipalities across Canada and around the world on urban design guidelines, official plan reviews and strategies for creating dense, walkable cities. Her planning practice is characterized by an emphasis on collaborations across sectors, and broad engagement with municipal staff, councils, developers, business leaders, NGO’s, and residents associations. Keesmaat has been recognized for her expertise in transit planning, heritage preservation, strategy development, communications, sustainable economic development and the creation of walkable, complete communities.

In 2018, Keesmaat ran for Mayor in the City of Toronto on a progressive, visionary platform that included addressing the housing crisis by building at scale on city-owned land and implementing a Rent-to-Own program; neighbourhood-based crime prevention through the development of Community Wellbeing Plans for each neighbourhood in the city; redesigning city streets to prioritize vulnerable users such as children, seniors, pedestrian and cyclists; the development of five Cultural Hubs to instigate renewal outside of the core; and the tearing down of the Gardiner Expressway to build a new walkable, transit-oriented waterfront neighbourhood community.