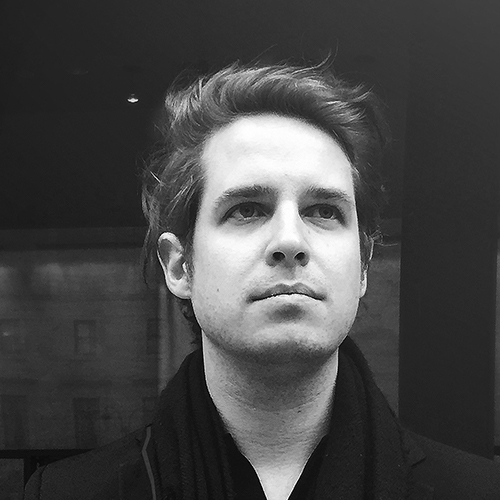 Originally from Belgium, Gilles Retsin is an architect and designer living in London. He studied architecture in Belgium, Chile and the UK, where he graduated from the Architectural Association. His design work and critical discourse has been internationally recognised through awards, lectures and exhibitions at major cultural institutions such as the Museum of Art and Design in New York, the Royal Academy and the Centre Pompidou in Paris.

Gilles Retsin won 1st place in the competition for the main installation of the Tallinn Architecture Biennale. He has also qualified with his proposals for the Budapest New National Gallery and a concert hall in Nuremberg. He recently edited an issue of Architectural Design (AD) on the Discrete and has co-edited Robotic Building: Architecture in the Age of Automation, with Detail Verlag. Gilles Retsin is Programme Director of the M.Arch Architectural Design at UCL, the Bartlett School of Architecture. He is also co-founder of the UCL Design Computation Lab, which does high profile research into new design and fabrication technologies. He is also co-founder of AUAR ltd ( Automated Architecture) a design-tech consultancy based in London. Before founding Gilles Retsin Architecture, Gilles worked as a project architect with Christian Kerez in Zurich.