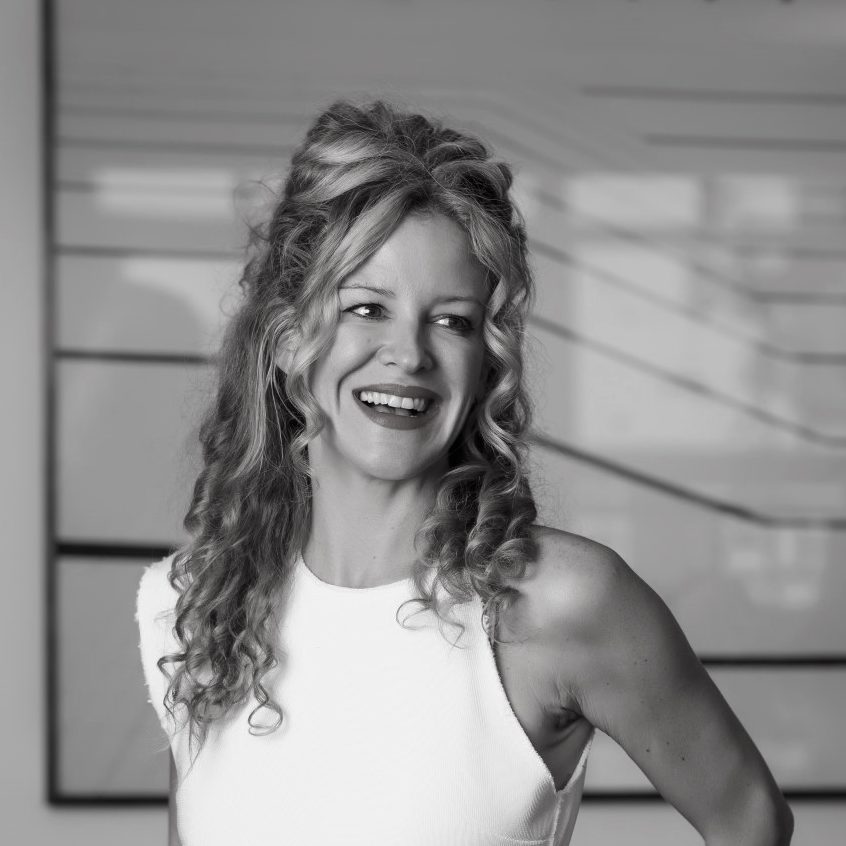 Carolina is a founding partner at Tryptique Architecture, a French-Brazilian architecture firm and winner of numerous awards in cities such as New York, London, Paris and São Paulo. Since 2000, Triptyque Architecture explores tools to serve the contemporary and sustainable architecture and to contribute to the development of urban areas. Initially based in São Paulo, the agency is confronted with this urban landscape forever in evolution, a real stimulus for creativity.

Recognized for its contemporary work and experiences in sustainable construction, Triptyque was invited to perform installations and performances presented at the Hong Kong / Shenzen Biennial, at the Guggenheim Museum in New York, London at the Festival of Architecture and at the Victoria & Albert Museum , in addition to being present in the permanent collection of the Pompidou Center in Paris since January 2014.

Carolina graduated as an architect from l’École d’Architecture Paris-La Seine, France, passing through Switzerland and Italy at Scuola Politecnico di Milano. She is certified in Landscaping by IBRAP (Brazilian Institute of Landscaping).